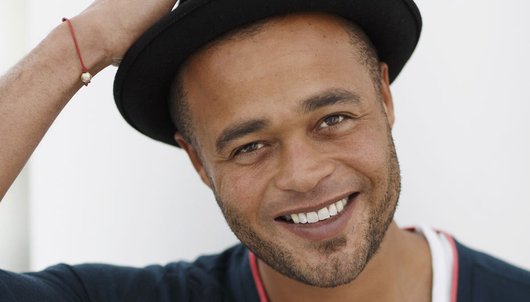 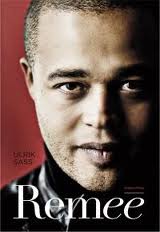 You create your own reality

With both producer, songwriter and musician on his resumé Remee knows how to maintain his motivation and create success. His story is about big dreams, success, greed, failure and about rediscovering yourself and your core vision. He is a hitmaker and entrepreneuer, so he is all about creating innovative concepts and bringing them to life. In the lecture Remee has a near presence, where he tells lively about how he maintains his motivation in his everyday life and his work by looking inward, finding the source of his creativity, while balancing his priorities . This can inspire business people and individuals and Remee is good at " freestyling " and having a dialogue with his audience.

* You create your own reality

* Define a deficiency ( find out what is NOT in the market and create it).

* Recognize the strengths and shortcomings ( do what you do best, and ally yourself with people who are strong where you are weak).

" Now everyone can see that I am actually human and have something at stake . They can see that I'm not just doing 20 projects for more millions, because I have never collected money. I have been collecting experiences and gems and good ideas " ( Ulrik Sass , 2010)

"With ' Remee ' you get not only a more serious and focused insight into a long-suffering psyche, but also a deep look into the music industry where everyone cheats everyone, and where the battle for hits is fierce " **** (4 stars) 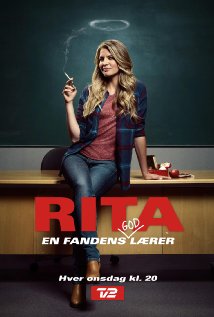 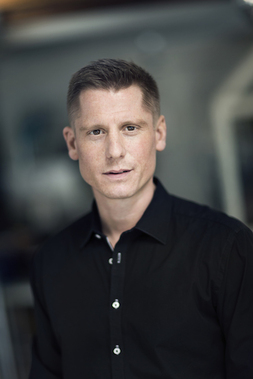